Peridot in Myth and History

When Hawaiian natives first discovered peridot in the black sands of volcanoes, they believed the clear, green gemstones were the tears of the volcano goddess, Pele. Egyptian jewelry featured peridot, "the gem of the sun," as early as two centuries B.C., believing it connected them to their goddess, Isis. Peridots are said to have been a favorite gemstone of Egypt's most famous queen, Cleopatra.

The Romans admired the stone for its constant color which does not change in artificial light, calling it "emerald of the evening." Peridot is found in Medieval Christian churches and shrines and was also popular during Europe's baroque period of the 17th Century.

When a new source of peridot was discovered in Pakistan in 1994, finer than any samples that had been found before, the gemstone was popularized for modern use. These Pakistani stones have been called "Kashmir peridots," linking them in name with the famed Kashmir sapphires that are so highly prized. 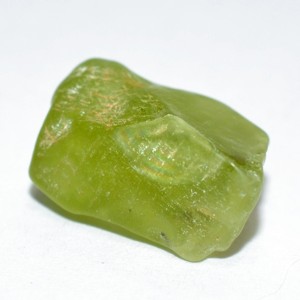 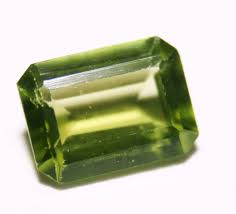